Daphne du Maurier’s novel My Cousin Rachel, published in 1951, seems to exist in the spot where the universes of Jane Austen and Agatha Christie touch. On the one hand, the tone of the book is well-mannered, and its characters are not allowed to flat-out say what they passionately would like to say, but have to hide behind the mores of the era. On the other hand, someone dies, and another character is in danger to meet the same fate, so whodunnit?

There are those two men, Ambrose and Philip Ashley, uncle and nephew, who live on their estate, when Ambrose, on a journey in Italy, meets and later marries their only living relative Rachel. He falls ill and dies abroad, and Rachel disappears. Philip has a hard time tracking her down, thinking that she is an evil fortune-hunter, maybe even a murderer. He doesn’t know what kind of person she will turn out to be, never having met her, and he is bowled over when she turns out to be a soft-spoken, raven-haired beauty. And he falls for her, just like Ambrose has fallen for her, but Philip has the added problem that he goes into the affair knowing that she might do him harm. 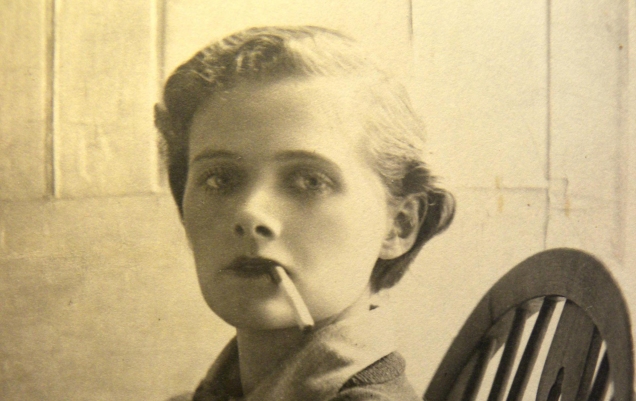 Small wonder that Hitchcock based no less than three movies on du Maurier’s writing: The Birds, Jamaica Inn, and Rebecca, with wildly varying degrees of quality and success. My Cousin Rachel was filmed several times, most notably maybe in 1952 with Olivia de Havilland as the heroine, which du Maurier thought was bad casting, and in 2017, featuring Rachel Weisz, and Sam Claflin in an unclear double casting as Ambrose and Philip. 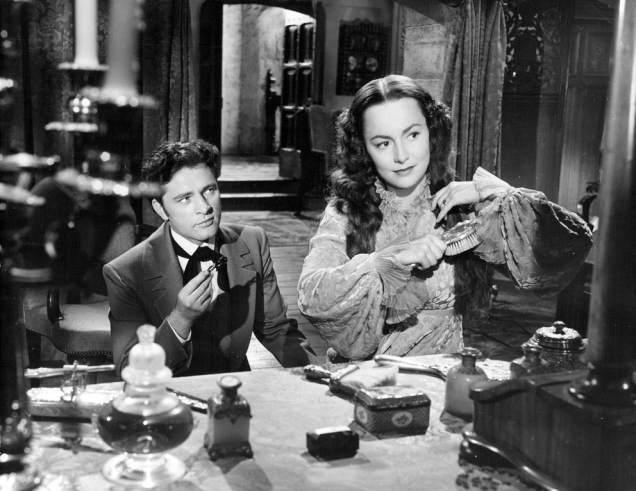 Du Maurier uses a number of tricks to make us think that Rachel is guilty, for instance starting the novel with a meditation on the abandoned practice of death by public hanging. Everything in the novel is piled on Rachel: is she the husband-murdering opportunist that Philip takes her to be in his darkest moments after Ambrose’s death, or is she innocent in the way that a woman in that time and place had to attach herself to a husband (or more than one) to ensure her economic survival? Is she smarter than Philip, or just more polite? You decide. Du Maurier didn’t use many female narrators, but Cousin Rachel is very much one of her more interesting creations.