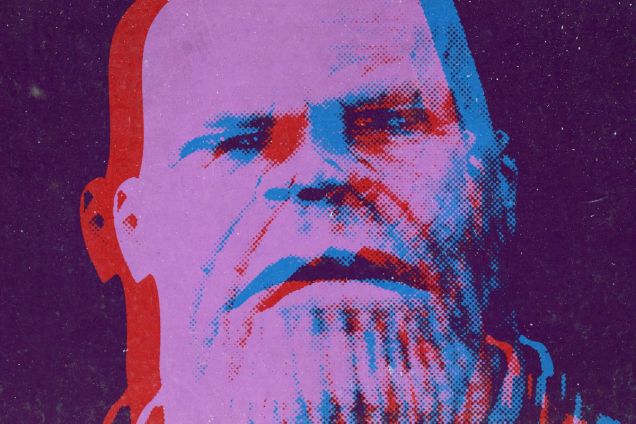 It’s saying something if the first thing I remember about the movie year 2018 is not a movie, but a character. Thanos looms large – how could he not? With one fell swoop, Marvel solved its most prominent problem and made very, very sure that we wouldn’t forget their biggest, baddest baddie. He has depth – I believe him when he says that he fulfills his mission partly against his own will, and that it cost him everything. And he – goddamn it – is successful. Of course, my experience of Avengers: Infinity War was deeply colored by my favorite daughter sitting beside me who couldn’t believe that half her favorite MCU characters went up in ashes. Maybe this was this generation’s Bambi. 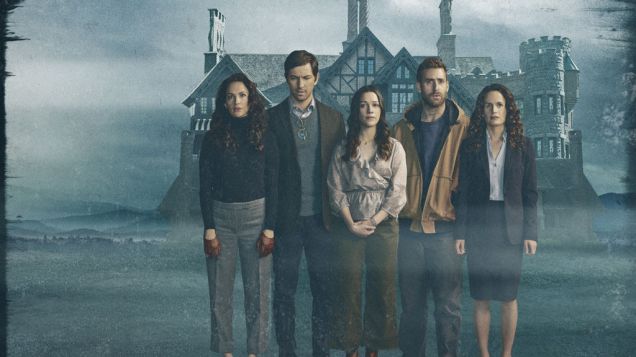 I think it was also a good year for horror: A Quiet Place was already very good, but to my mind, It Comes At Night has a more complex story to tell and is more effective. The crown, however, must go to the excellent series The Haunting of Hill House, because it has the courage to be about family quarrels, loss and grief – and then uses that to make you squirm and jump, despite its weak ending.

On a slightly happier note, the love story of the year must either be Paul Thomas Anderson’s Phantom Thread or Luca Guadagnino’s Call Me By Your Name. Since Phantom Thread involves conscious physical and psychological abuse between consenting adults, although in a very interesting way and probably for the better, I will go for the bitter-sweet love affair between a university lecturer and a teenage boy merely because it is set in Italy in summer. On the drama front, I have no clue why Leave No Trace didn’t make a much bigger impression. It is one of the best dramas in the last twelve months. It’s about a father-daughter relationship; Dad is traumatized by the war and can only live in his tent in the woods, away from people, and his daughter lives alongside him as long as she can.

And a big shout-out to the supremely weird, rude, violent and horrible Happy, about a damaged ex-cop who is visited by the imaginary furry friend of an abducted girl. Only the suicidal ex-cop can help. And he doesn’t want to. It’s a wonderfully foul-mouthed series, and a worthy successor to last year’s Blood Drive. It takes place at Christmas, so if you’ve already seen Die Hard and Batman Returns for this year, here’s another story in the snow for you.

I am always a little impatient if I read about movies on a year’s best-of list that have not yet made it to our fair city. We have had to accept the closing of five local movie theaters in the last two years, so not every movie makes it onto the big screen. Two such movies that are very high up on my list are The Favourite and Suspiria. It’s a mixed blessing if they are shown at the suburban multiplex, dubbed and at impossible times. This site will keep up its work with new voices. Stay tuned, and see you on the other side.