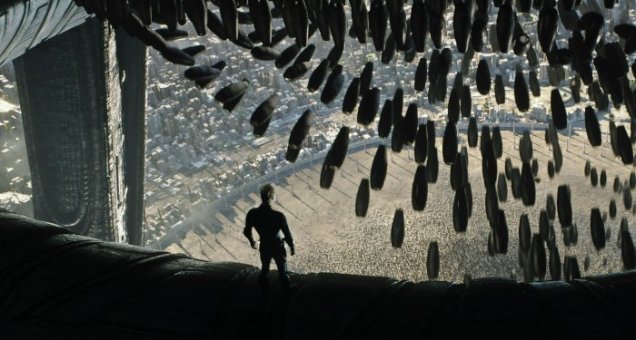 Alien: Covenant is a notch better than Prometheus, maybe two, but it still leaves much to be desired. The main problem, for me anyway, lies not within the film, but outside it. My main complaint is this: I am no longer afraid of the Xenomorph and its many manifestations. Oh sure, I am going to lose my shit for a moment at a jump scare (they are named that way for a reason), but even facehuggers and new-born chestbursters don’t do it for me anymore. I might suffer from what Mr Thirith calls Alien fatigue. 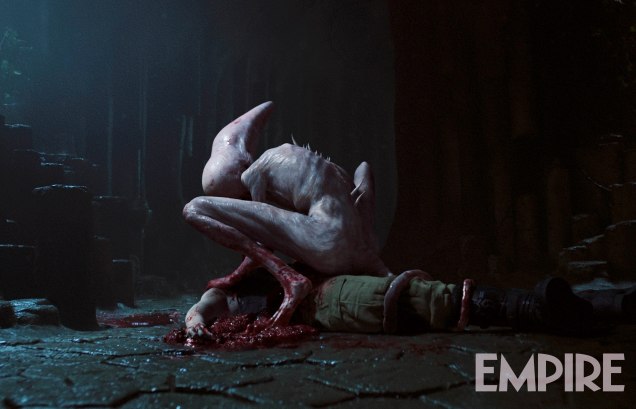 The thing is that with CGI, you can produce any and all Alien creatures, moving any which way, for any lenght of time; but just because you can doesn’t mean you should. In Alien: Resurrection, it became clear that the Xenomorph can even outswim humans. That is pretty much the opposite of what the very first Alien film did: Ridley Scott couldn’t show Giger’s Alien longer than a second or two because it looked clumsy and artificial in its movements. Scott also refused to show the Alien in the first 60 minutes of the film. What you hear is almost always scarier than what you see because your brain will make up stuff out of your worst fears. And don’t you agree that the very first Alien film is the scariest of them all?

It also seems like Covenant doesn’t quite trust its own scariness. There is a chestbursting scene involving Billy Crudup as the weak ersatz captain Oram that harks back to that classic John Hurt moment; there is a facehugger jumping out of an egg onto someone’s face; and there is the moment where they try to find that beacon and find it in a gigantic crash-landed Prince Albert-ring-shaped spaceship. It wouldn’t be a proper Alien film if all of those scenes were missing, but here, they are shot in such similar ways like they wanted to make sure that even the slowest of movirgoers realizes that this is just like the original. It’s the cineastic equivalent of cutting and pasting, and it smacks of cheapness. 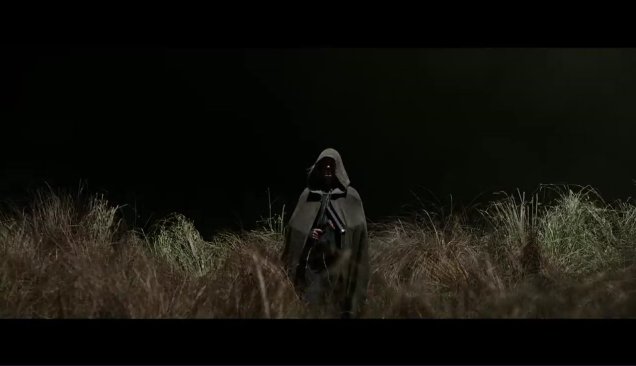 Apart from showing us too many incarnations of our favourite beastie for too long, Alien: Covenant has other weaknesses. None of the characters is given enough time to develop some kind of personality, except for Walter (Fassbender) and Daniels (Waterston). While Katherine Waterston does what she can with her role, she certainly is nowhere near Sigourney Weaver’s Ripley, so if any of the crew die (burned, speared, shot, decapitated, incubated and so on), why should we care? Their mode of death seems more important to the movie than their being a live character. On the other hand, there is Fassbender in a double role, but that device is undermined by an absolutely foreseeable trick. 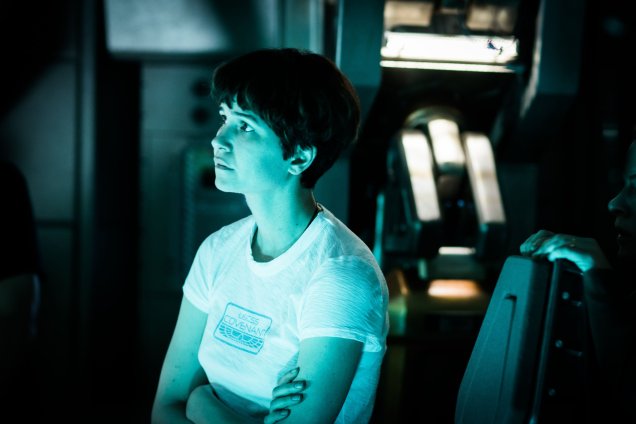 There is, however, a magical moment between Walter, a latter generation synthetic, and David, his predecessor. David is stunned by the fact that Walter has not been given the ability to create, and so he teaches him to play the flute. Other than that, the screenplay doesn’t do anyone any favors. Interesting actors such as Carmen Ejogo and Amy Seimetz are simply used as Xenomorph fodder. And it’s a shame if the movie credits Noomi Rapace if she only gets to sing Country Roads. Come to think of it, John Denver is probably scarier than the Xenomorph.

One thought on “Genocide by Xenomorph? Discuss.”