Every few years I head to the Edinburgh Fringe for a week of theatre, comedy and impromptu games of Avoid The Leafleteers. This year we were once again ready to brave the professional performances, the amateur dramatics and the wind, drizzle and fog. As always, the range of shows to see was immense: from queasy comedy (or is it?) about toxic masculinity via Korean mashups of Shakespeare, folklore and calligraphy to immersive flights on Schroedinger Airlines, but also from accomplished acting and acrobatics to the decidedly more homespun and rough around the edges – but often no less engaging for that. 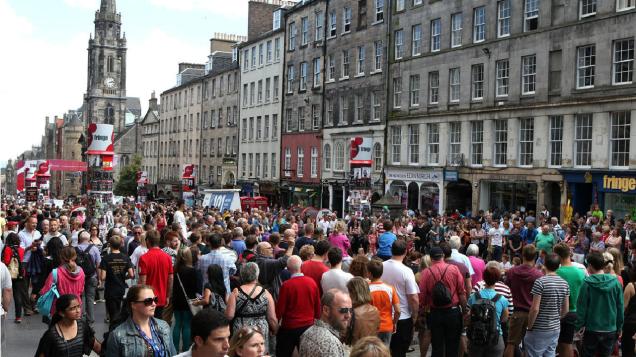 This year, we managed to catch 32 shows in just over seven days, practically all of which had something worthwhile to offer – even the ones that I didn’t actually like all that much as a whole. Since the Fringe is still continuing for a week and some of these shows might go on to tour in other countries, here’s a shout-out to my favourite shows of the Edinburgh Fringe 2018.

I’d seen Simon Maeder before at the Fringe, as one of the three members of Superbolt Theatre, whose superb shows Centralia and The Jurassic Parks had been highlights in 2012 and 2015. While I was sad that Superbolt wasn’t appearing this year, Maeder’s show with Dominic Allen made up for it: Providence is a superbly written and acted comedy about the life and times of H.P. Lovecraft, whose works are among the most influential in the horror genre. While Providence more than delivers the laughs, it is also surprisingly poignant at times; Allen, who could be a long lost Marx Brother, excels in multiple roles, but Maeder gives Lovecraft a touching humanity without holding back on his less savoury qualities. While a passing familiarity with Lovecraft’s works definitely helps, Providence doesn’t rely on references to get its laughs, and the references that are there (I loved the blink-and-you-miss-it Skyrim joke) are deftly woven into the play as a whole. This is a show well worth checking out if you’re into horror as well as comedy that’s witty and goofy in equal measures. 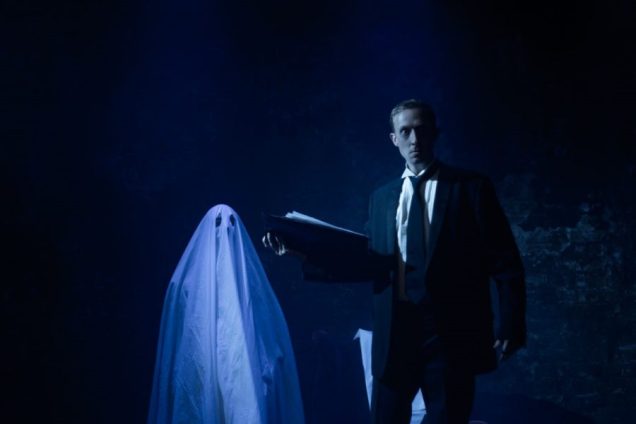 Providence is on until 25 August.

I’d not read up much about one-man show Daughter before going to see it, and that may be the best – or the worst – way to watch it. The show starts as a funny stand-up routine by the father of a six-year old girl, a man that is easy to identify with, especially for the Fringe crowds: he’s self-deprecating, clever and clearly loves his little girl. Then, step by step, things change: Lazarus’ jokes become more queasy, his character’s sexual fixations and attitudes towards women slowly emerge. The character lures us in: we’ve all had thoughts like this, haven’t we? We wouldn’t act on them, but what’s wrong with admitting that we’re all a little fucked up in our fantasies? There are several points throughout the show where I’m sure some of the audience think about getting up and leaving, but by that time most of us are already stuck in Lazarus’ web, and boy, he doesn’t hold any punches. Daughter is a tough show to watch and it may be more than some audience members would want to put up with, but it’s likely to be one of the shows that stays with me the longest from this year’s Fringe. 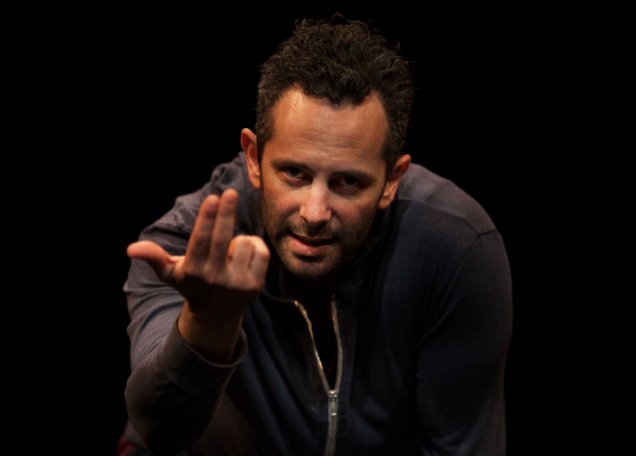 Daughter is on until 26 August.

The Polish troupe Teatr Biuro Podrozy has been doing Carmen Funebre, a play inspired by the Bosnian War, since the ’90s; they’re performing it as well as its quasi-sequel Silence at this year’s Fringe. While Teatr Biuro Podrozy’s intentions are political – the two shows depict the plight of the civilian population during civil war and the suffering of wartime refugees – their methods are poetic and the apocalyptic imagery of both Carmen Funebre and Silence indelible. 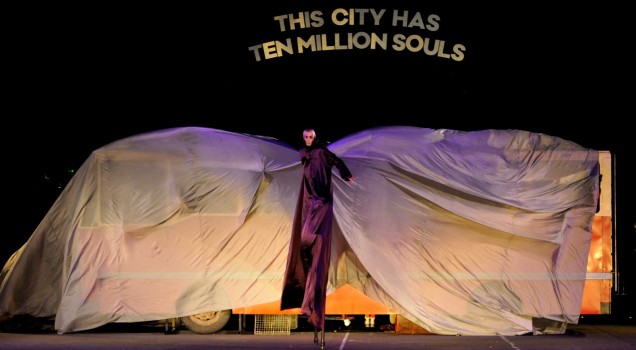 Silence is on until 26 August.

Obviously, in 32 shows there were more than four that were well worth watching, so here are some honourable mentions: