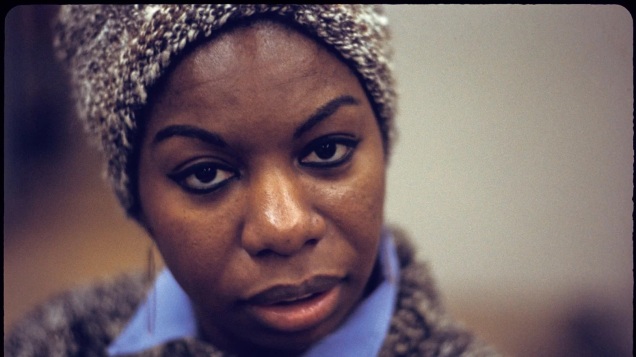 I was in Berlin last summer, getting my bearings back, and I walked past a bar where someone played a live version of Nina Simone’s take on Sinnerman. Honestly, my friends, there cannot be many more songs such as this one getting under my skin like that. She wants to make light because the rhythm of the song wants to sound so jolly, and it does, but then that voice comes in and puts a damper on the cheer, warning about what is going to happen, turning the rhythm from jolly to urgent. And yet there is hope somewhere, not much, but just enough.

Nina Simone (1933-2003) envisioned herself in the classical world, as a pianist first and foremost. Singing was an afterthought, something that paid the bills. She was very much averse to the term jazz; what she was doing, she said, was Black classical music. She knew what she was capable of, and didn’t hide her talents. Why should she? People who thought she should know her place and leave classical music to a white audience described her as moody and difficult.

There is a 2015 Netflix biopic called What Happened, Miss Simone?, detailing the failure of being taken seriously as a classical pianist and of domestic abuse. She gladly would have renounced all her soul-singing success if tour organizers would have advertised her as a pianist who happened to be black, giving her one jazz and soul gig after another. You can tell, not just with Sinnerman, that she wanted to break the mold of being a singer and piano player for just what African-American musicians were famous for. If she was in the mood, she made you listen to a sonata, as a little act of revenge.

The Rear-View Mirror will return every Friday, looking further and further into the past. Fasten your seat-belts: it may just be a bumpy ride.