Some films are so atmospheric, you can almost feel the temperature. Apocalypse Now evokes this hot humidity, Lawrence of Arabia and its burning desert heat make you want to open the three top buttons of your shirt and get another cold drink from the fridge. Hold the Dark goes the other way: there are few films that make you feel the need to huddle under a warm cover with a mug of hot chocolate like this one. The Alaskan tourism board may be pleased with how beautiful the state’s wilderness looks in Jeremy Saulnier’s latest film, but it is a forbidding beauty that makes you wonder whether it is worth the freezing temperatures and the apparent likelihood of being killed by a wolf. Doubly so if that wolf wears the skin of a human being. 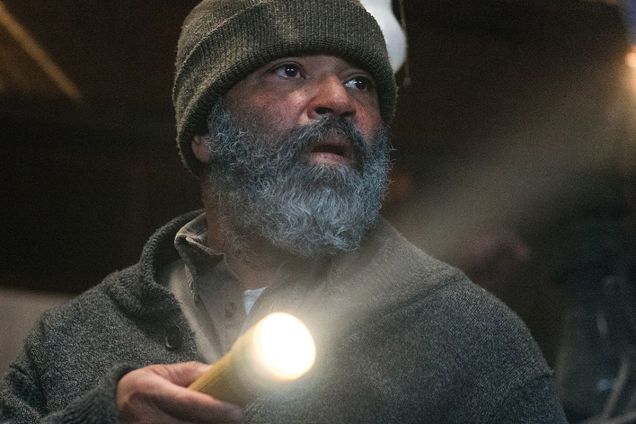 END_OF_DOCUMENT_TOKEN_TO_BE_REPLACED

Green Room (directed by Jeremy Saulnier, whose Blue Ruin I liked a lot), may just be the most effective slice of siege thriller this side of early John Carpenter. After introducing us to the film’s protagonists, a punk rock band down on their luck, it quickly sets up the situation that drives the rest of the action: after a last-minute gig at a backwaters dive populated by white supremacists, one of the band members accidentally comes across a murder scene in the titular green room. The band is locked in the room with one of the bouncers, while the neo-Nazis consult with the bar’s owner and their leader, the commanding Darcy (played to pragmatic, evil perfection by Patrick Stewart), who concludes that the only way to resolve the situation is to kill the witnesses. 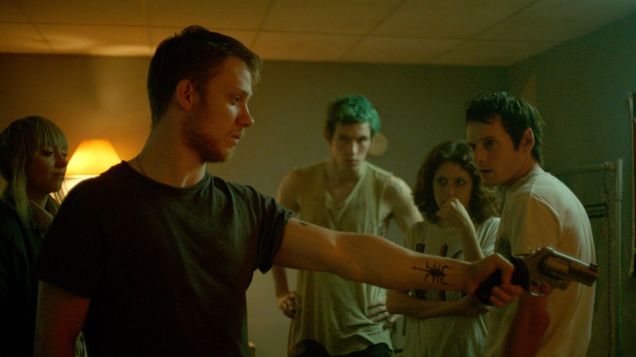