In the November episode of the podcast, Mege and Matt are returning to the island of Utøya to take a look at Paul Greengrass’ filmic take on the massacre. How does Greengrass’ film compare to Erik Poppe’s interpretation (which we discussed last month)? What does it bring to the table? And can it do justice to the events that happened on Utøya on 22 July 2011? We also hear of a near-mythical face-to-face encounter in the Virtual Reality version of Hellblade: Senua’s Sacrifice and of the German documentary The Cleaners, which tells of the content moderators scouring social media for inappropriate content and the price their work exacts.

END_OF_DOCUMENT_TOKEN_TO_BE_REPLACED

I was a big fan of the first two series of Black Mirror, Charlie Brooker’s sci-fi/horror satire of how modern technology and media act to reflect our darkest impulses right back at us. I didn’t love every single episode, though while I found series 2’s “The Waldo Moment” possibly the weakest instalment, 2016 has proven it depressingly prescient. When Netflix announced that they were financing a third, longer series, I was definitely interested – though then it came out to, let’s say, uneven reviews. Many still loved it, and some thought the new series was simply uneven but still largely good – but eminent internet essayist Film Crit Hulk (if you don’t already know him, be warned: while he is usually insightful and well-reasoned, he does have his quirks and affectations) published a pretty damning post. Its title didn’t exactly promise a differentiated look at the series: “Why BLACK MIRROR Is Kinda Bullshit”. Ironically, FCH’s post increased my optimism about the new series; while usually get a lot out of his essays, even when I disagree, what he wrote about some of my favourite episodes of Black Mirror, such as series 2’s “White Bear”, made me think that he’d misunderstood several fundamental things, mainly this: in its first two series, Black Mirror wasn’t about how technology was evil, it was about how technology acts as an amplifier and accelerant for some of our worst impulses. The metaphor’s not subtle, but it’s effective: new technology and media acts as a dark, distorted reflection of ourselves, they’re (all together now!) a black mirror to mankind. 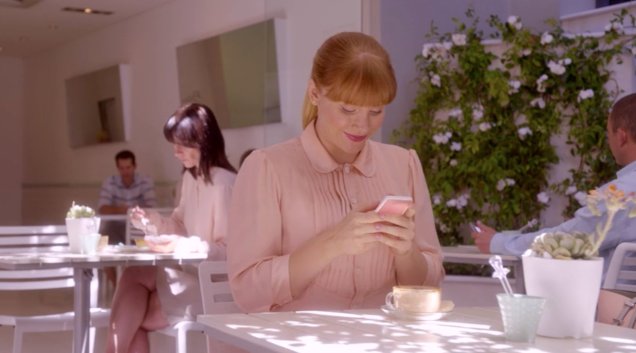 So, having dismissed FCH’s argument, I got started on the third series of Black Mirror – and found that, yeah, it was kinda bullshit. END_OF_DOCUMENT_TOKEN_TO_BE_REPLACED