Wildlife, Paul Dano’s 2018 adaptation of the Richard Ford novel of the same name, is a strong directorial debut and a film featuring several strong performances, from Carey Mulligan’s Jeanette, a mother worn down by constantly needing to be the adult and pragmatic in her marriage, to Jake Gyllenhaal’s Jerry, the insecure father who finds no other way to prove his self-worth than abandoning his family when they need him most, and Ed Oxenbould as Joe, the son through whose eyes we see everything unfolding. Dano’s direction is traditional and quiet but serves the material well, evoking a very specific 1960s America we don’t often see and allowing the performances to create a complex, layered emotional landscape. It is a faithful adaptation, but not a mere flattening out of the novel into overly literal illustrations of the literary material.

In doing so, however, Wildlife has ended up in a strange in-between state. It uses cinematic means to achieve what Ford did with his prose, but it does so in such an unassuming way that there’s not all that much point for anyone who has read the novel to see the film. For better or for worse, after seeing the film, my main thought was, “Yup, that’s Richard Ford’s Wildlife.” Can an adaptation be too faithful? 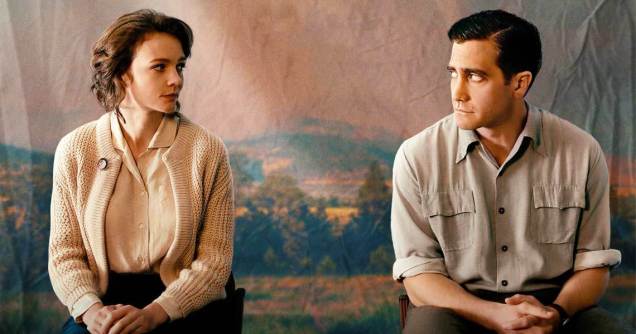