My reaction to Captain Marvel, the latest entry in the Marvel Cinematic Universe, was oddly split. On the one hand, I found the beginning of the film one of the dullest opening sequences of a Marvel movie in a while. The plot and overall structure was reminiscent of the earliest films in the franchise, to the point of feeling generic. The big set pieces were predictable and there was never really much of a sense of danger, even when Earth was at risk of being carpet-bombed from space. I fully understand the reviewers who consider Captain Marvel thoroughly mediocre Marvel fare. 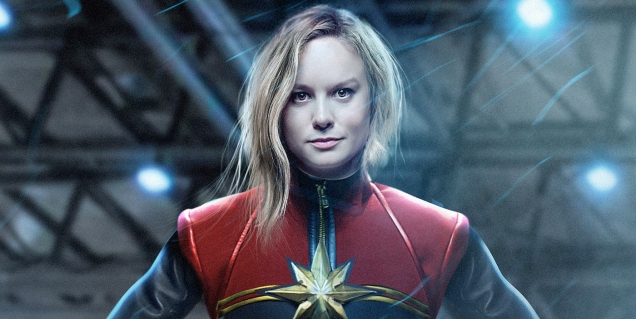 And yet, I came to enjoy the film much more than its constituent parts would have led me to believe. In fact, I left the cinema with a big grin on my face.