I admit I am probably slightly more name-driven when it comes to picking my movies. Plus, if there is a face popping up in several different genres, I might get hooked. Bill Camp seems to pop up in very diverse movies; it is really rather ironic that, for all the various genres, he often plays an unlikable character, or at least one with an impossible task or a hidden agenda. I have never consciously seen him cheerful or happy or anywhere near exuberant. It is to his credit that I never thought of him as anywhere near typecast. Speaks to the quality of his acting.

END_OF_DOCUMENT_TOKEN_TO_BE_REPLACED

Do you know how difficult it is to get your hands on trailers for video games before, say, 1995? The short and boring answer is: pretty difficult. If we wanted to present a trailer for one of the Ultima games featuring the Guardian, the series’ long-time antagonist, we’d have to resort to an ultra-low resolution video for Ultima IX, and that’d be in no one’s interest. (Also, we already posted that one last week.) So instead, here’s a very loosely related trailer for The Texas Chainsaw Massacre II, which didn’t just feature one Dennis Hopper, but also Bill Johnson, who would later voice the Guardian. These days, we get the likes of Willem Dafoe and Liam Neeson in video games, but in 1992 we had to make do with the guy who played Leatherface.

END_OF_DOCUMENT_TOKEN_TO_BE_REPLACED

Mid-February in the Swiss capital: as the pandemic grinds on it’s definitely getting to me more. Differently from many, it’s not the relative lack of social contact: I’m not the most social animal at the best of times. I would even say it’s been quite good for me and my wife that we’ve both been working from home for much of the last year, which means that we don’t just see each other in the morning when we’re still tired and in the evening when we’re tired again. I have been seeing a friend once a week for coffee, but beyond this I don’t acutely miss going out and meeting people in larger numbers than what I can count on one hand; I can get most of the social interaction I need via Skype, Zoom and Tabletop Simulator – the latter of which allows us to rule at the boardgame Pandemic during an actual pandemic. What times we live in!

END_OF_DOCUMENT_TOKEN_TO_BE_REPLACED

In an instant, they were gone. Family, friends, lovers. You turned around for one moment, and when you turned back they were gone. Where? Why? Who knows. How to go on? Who knows. And how can you ever hold on to anyone again if you don’t know whether it might happen again?

END_OF_DOCUMENT_TOKEN_TO_BE_REPLACED 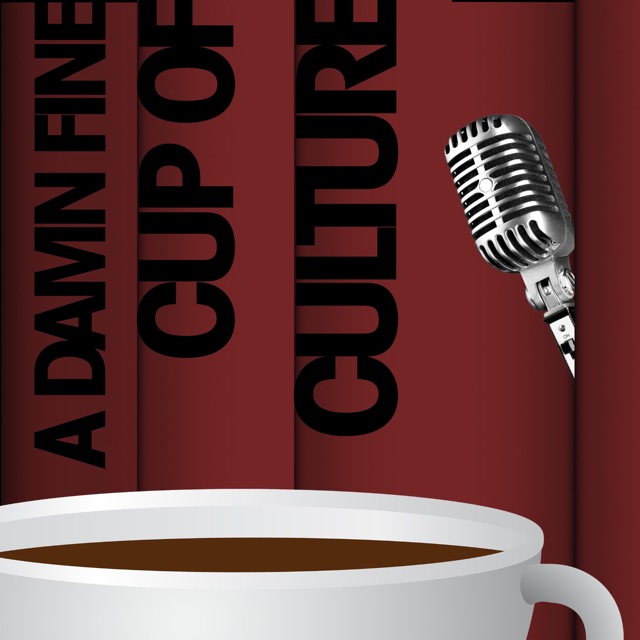 END_OF_DOCUMENT_TOKEN_TO_BE_REPLACED

It’s September, and the world is coming to an end on this month’s episode. Join Mege and Matt as they talk about the post-apocalypse in pop culture, from Obsidian’s epic role-playing game Fallout: New Vegas via Mad Max: Fury Road to – bear with us on this one – the HBO series The Leftovers. We also discuss Spike Lee’s latest joint, BlacKkKlansman, and talk about Sarah Vowell’s book Assassination Vacation.

END_OF_DOCUMENT_TOKEN_TO_BE_REPLACED

Tune in for episode 6 of A Damn Fine Cup of Culture podcast, which returns us to a long time ago (all together now!) in a galaxy far, far away: what did we think of The Last Jedi? What role did that mega-franchise play in our childhood? And has Rian Johnson ruined or renewed Star Wars? Also, some thoughts on The Leftovers – the novel, not the series – and on Yorgos Lanthimos’ The Killing of a Sacred Deer.

END_OF_DOCUMENT_TOKEN_TO_BE_REPLACED

The Leftovers was already an odd beast in its first season. Here’s a series about a world where, on October 14 three years ago, 2% of the world’s population just vanished. Poof. You may have been sitting at breakfast with your family, you may have been getting in the car where you’ve just put your infant after shopping for groceries, you may have been in the middle of having a tryst with someone not your wife – and from one moment to the next, they’re gone. Your highschool sweetheart that you occasionally see at the store? Gone. The old man who touched you when you were a kid? Gone. What’s this? The Rapture?

END_OF_DOCUMENT_TOKEN_TO_BE_REPLACED

Remember the days when we were all wondering what was down that hatch and what the hell those numbers meant? (I sometimes can’t remember what I ate the previous evening, but I will be able to list those damn numbers on my deathbed: 4, 8, 15, 16…) Remember when we were itching to find out more about Jacob, or the Others, or what the hell that black fog creature was? And remember those last couple of seasons that basically mocked us for wanting to know by saying, “Answers? Answers are for dummies. Have a trite, saccharine scene in a church instead.” 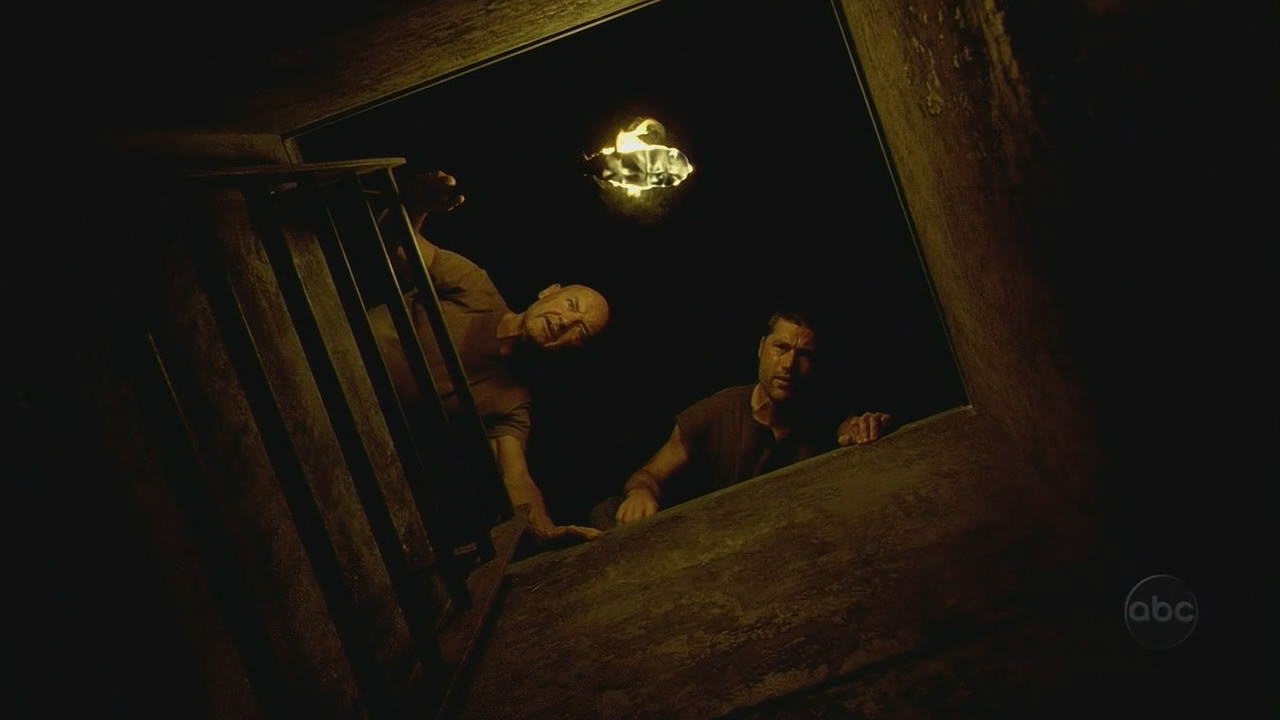